In late September (2019) Kate and Louise did a fund raising walk across the North Yorkshire Moors. The total amount for the walk so far stands at £2,944 which was well above our walk target of £1,500!

We managed the 53 mile trek on a circuitous route from Sutton-under Whitestonecliffe to Whitby. Most of the four days was spent trudging through pouring rain and evenings were spent drying out the entire contents of our rucksacks! Despite this it was a wonderful experience.

We managed to take in some meetings with family and friends along the way: a hot shower and food at my sister’s in Newcastle, and at Goathland we were joined by members of the Barnes family who kept our spirits up over the last day’s walk to Whitby.

The Yorkshire moors was chosen as a location for the sponsored walk as it is where Sam filmed a short documentary entitled ‘In Search of Old Albion’. We attempted to visit all the locations where he and his school friend stopped to film: Helmsley, Church Houses, Danby Moor, Goathland and Whitby. Rievaulx Abbey was a first day stop – a place that was special to Sam and where he took the family on his last Christmas before he died.

The venture was to help towards our annual target (£5,500) for the charity set up in memory of  Sam. The Sam Banks Fund raises money to support bursaries for low income students who attend Pathshala South Asian Media Institute in Dhaka – Sam was set to study film and photography after his travels. Since his death 9 years ago the fund has raised £40,300 and supported over 20 low income students. A Pathshala alumnus has recently had his photograph featured on the cover of National Geographic. 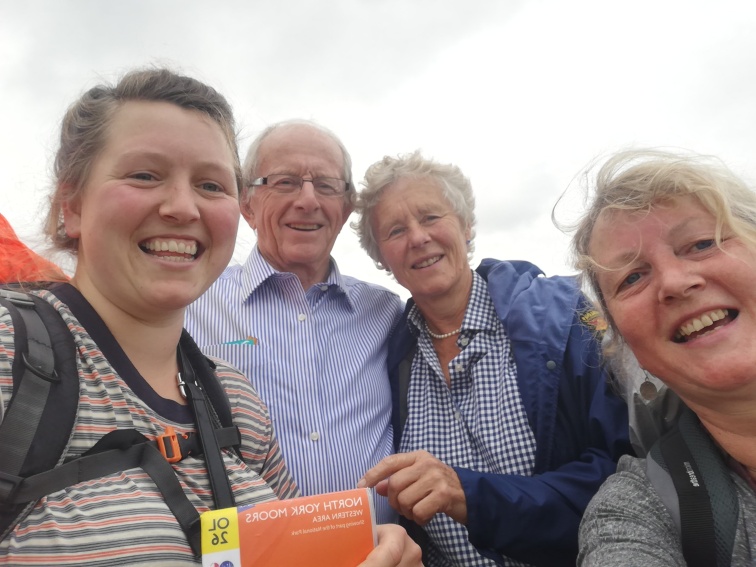 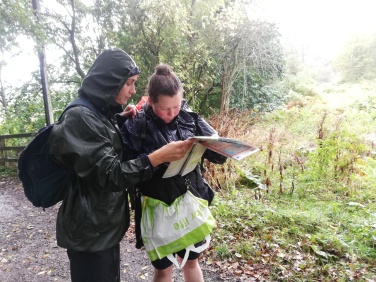 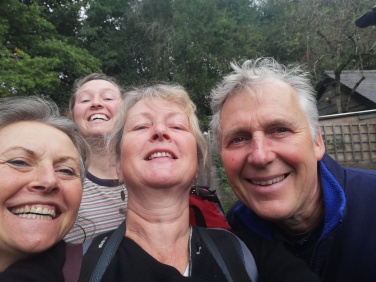 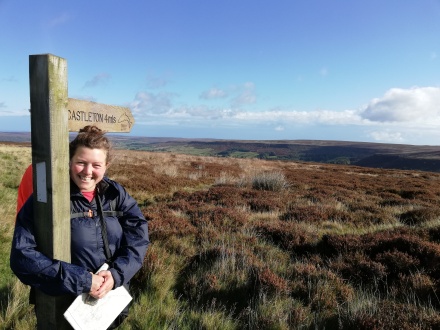 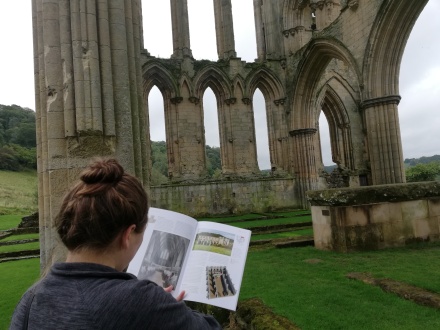 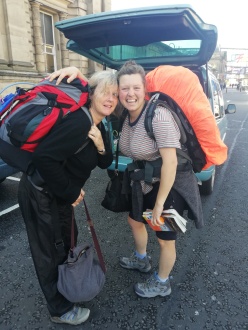 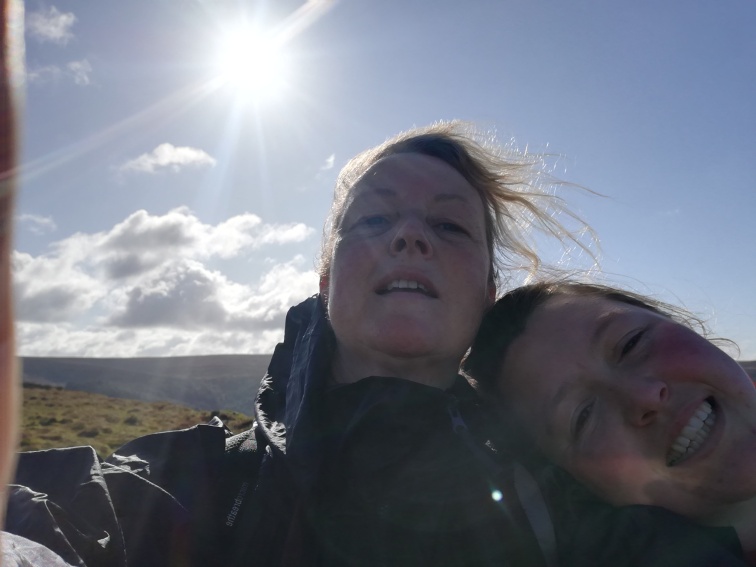 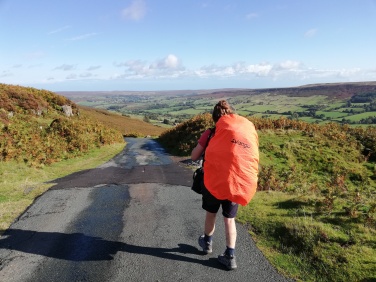 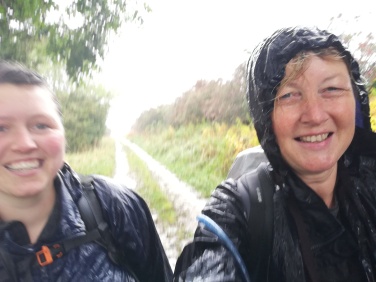 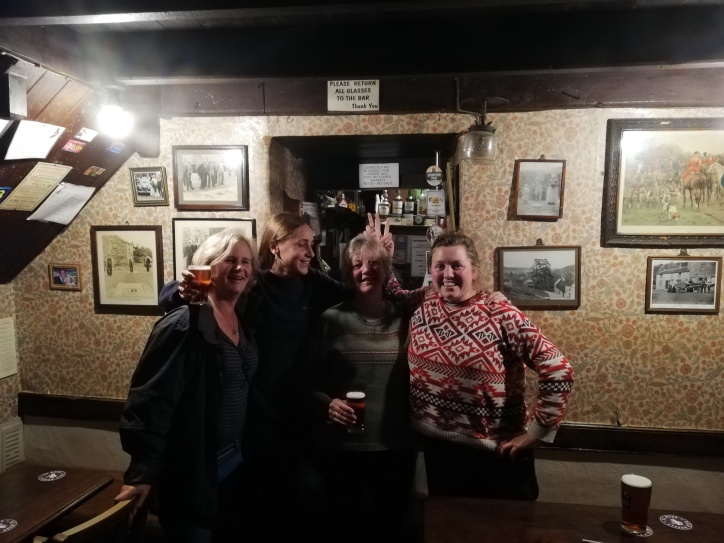 View all posts by sbmemorialfund